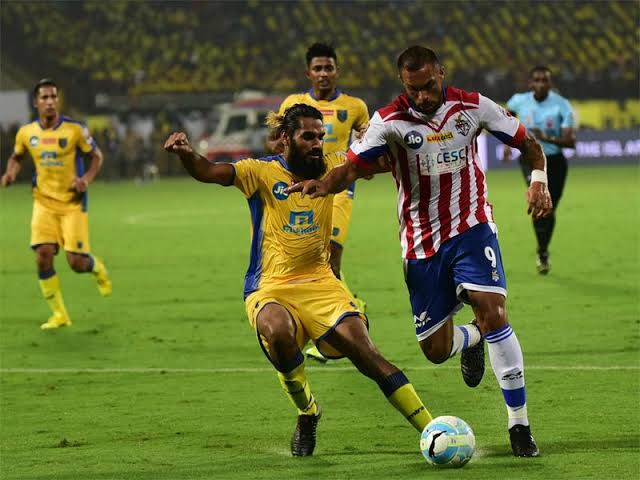 A game of football is won by a perfect combination of attack as well as defence. To undermine the role of any one of these two aspects would be a grave mistake. It has been proven several times on the international stage that on several times, a better defending team creates more chances and bolsters the chance of their winning. Let us look at our top 3 picks of the defensive line-ups  in the ISL 2019.

The defending champions will be looking to become the first team of the Indian Super League to win back to back league titles. To become the first such team, their defensive line-up will have to be in top form throughout the season. The previous season saw Bengaluru FC show their prowess in defence keeping 7 clean sheets in 21 games with Gurpreet Singh Sandhu in goal.

Their defensive line-up for the 2019-20 season comprises of Harmanjot Khabra, Rino Anto, Rahul Bheke, Nishu Kumar, Parag Shrivas, Albert Serran, Gursimrat Singh Gill, Sairuat Kima and Juanan Gonzalez. Several of these names need no introduction, with Rahul Bheke, the hero of last season, scoring a goal in the finals and winning the trophy for the club.

Albert Serran is another defender who plays for the club. This former Swansea City and Espanyol player will be looking to impress this season as well.

Chennaiyin FC had a miserable 2018-19 season and ended up  finishing at the bottom of the ISL Points table. The biggest highlight for them in the transfer window that has led to the new ISL season is the huge signing of Lucian Goian from Mumbai City FC. Goian has a strong presence in the defensive line-up of whichever club he plays for.

Pairing up with the Romanian will be Eli Sabia. This Brazilian has shown in the past that he is a player that the club can rely on, to stop big attacking clubs, such as Bengaluru and Goa. Another notable player will be Jerry Lalrinzuala who will look to impress this season.

What Chennaiyin FC can conjure with their new recruits as well as their old players will surely be a sight to witness, especially after their off-colour 2018-19 season.

After a somewhat successful 2018-19 season of the ISL, Mumbai City FC will be looking to continue with the momentum this year as well. Finishing as semi-finalists last year gave the players as well as the management much-needed confidence for the upcoming season.

The club invested smartly over the transfer window, roping in Mato Grgic, the Croatian centre-back who led by example, taking NorthEast United to the semi-finals of the Indian Super League. Another popular and talented face in the Islanders’ defence will be Subhashish Bose, a left-back who has made a name for himself with some stellar performances in the previous editions of the league.

How the club fares in the league will depend directly as well as indirectly on the performance of their back-line and fans will be waiting to see how their stars perform. 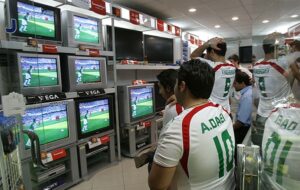 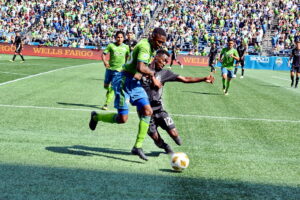 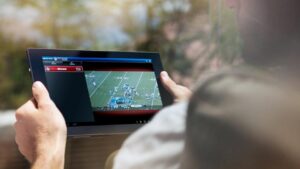 How to Watch Sports Online Free 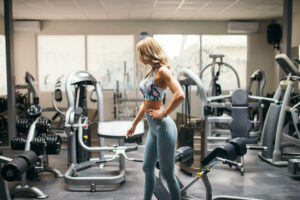 Benefits of Enrolling In A Gym Program 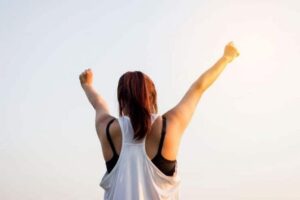 Tips to Lead a Healthier Lifestyle