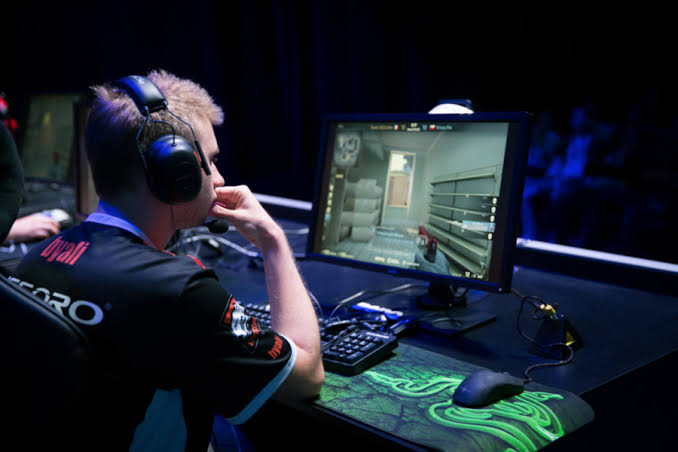 It is unarguable that Counter Strike is one of the most popular shooting games in the world of esport. Its popularity has grown exponentially since its release in 2012 and this has seen CS:GO pass Minecraft as the best-selling PC game in the world with over 26 million copies sold. CS:GO was later made free to play by Valve towards the end of 2018. The free to play mode of the game increased its popularity and fan base even more.

Popular on Twitch, Counter-Strike Global Offensive Major Championships are growing in popularity. The first tournament in CS:GO was played in 2013, having 16 teams vying for a prize pool of $250,000 but those numbers have increased to 24 participants in 2019, with prize pools of $1,000,000.

Apart from the higher payout given to participants who go deep in the Major tournaments, the best 8 teams get automatic bid into the next Major event. Witnessing these top teams go against themselves at such high stakes is fantastic on its own, but placing your bets on your favorite teams increases the excitement to a whole new level.

One element that makes CS:GO betting so popular in the esport world is its simplicity. Unlike Dota 2 and League of Legends where you need extra consciousness to understand its playing styles, strategies and unique understanding, viewers are able to easily follow and comprehend Counter Strike: Global Offensive. The fact that CS:GO is a first person shooter game, with each team having clear objectives makes it a perfect esport for both fans and professionals to watch and wager on.

Betting on CS:GO is very similar to betting on conventional sports. The best way of betting on CS:GO is to place your bet on the team you think will win the game. There are several other options made available to bettors ranging from specific in-game events to how long the game will go. Irrespective of how you decide to place your bet on CS:GO, there will always be betting odds on them. Teams considered as favorite pay less than teams considered as underdogs and the differences are reflected in the odds.

Things To Remember When Betting on CS:GO

Before venturing into the Counterstrike betting world, here is a list of things you should have in mind: 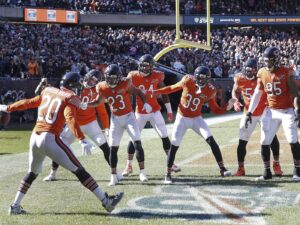 How Good Is Your Favorite Sports Team? 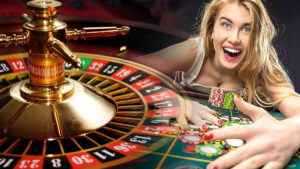 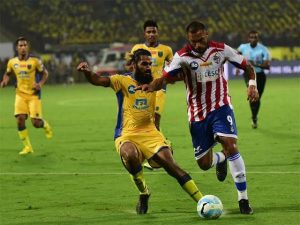 3 Best Defensive Units In The ISL 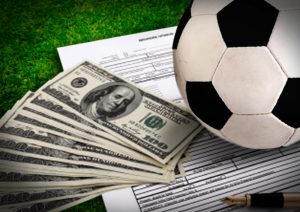 Can You Really Make Money Betting on Sports?